Pacific Springs—an extensive marsh in a bleak, dry landscape—is in a low place just west of South Pass. For emigrants on the Oregon Trail, it was the first source of good water after crossing the Continental Divide. From the east-flowing rivers and streams they had followed for so many miles, the pioneers had finally arrived at water that would end up in the Pacific Ocean.

Isaac Wistar, in his June 30, 1849, diary entry, captures a sense of the magnitude of this transition. “With three cheers and several more, we rolled on downward toward the setting sun, not forgetting to carry a little water destined by nature for the Atlantic, to be poured into the first west-flowing water for transfer to the western ocean.”

Clearly filled with wonder, he adds, “How near together the solitary mountain sources of these little streams, and yet with half the world between them, how widely severed their ultimate destinations!”

Like Wistar, Patrick McLeod and his company were traveling in 1849, the first of the several years when, thanks to the California Gold Rush, emigrant traffic was the heaviest ever seen on the trails. “We had great difficulty in finding a camping place,” he wrote on July 4 of that year. “[A]ll round the springs was covered with camps, and even if such had not been the case the grass was so poor and growing in an alkali bottom we would scarcely have camped near them. Indeed the number of dead oxen was so great, that the gasses arising from their putrefying bodies rendered it very disagreeable to the olfactory nerves.” 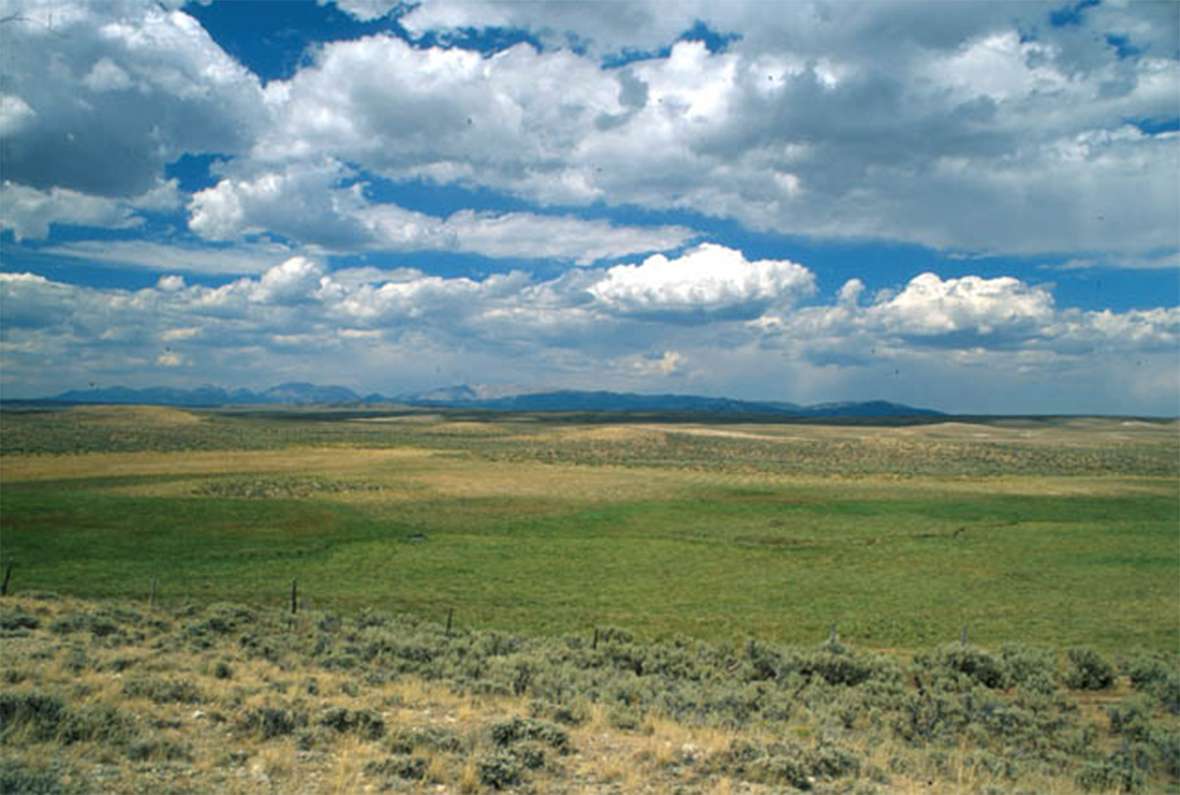 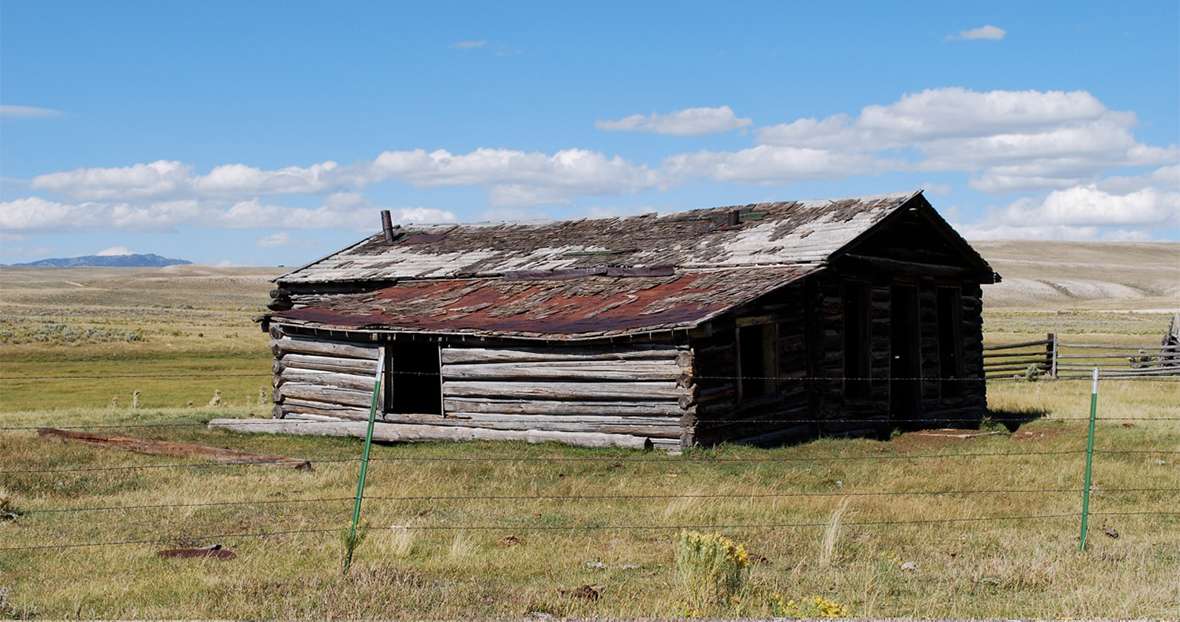 Next summer the trail was crowded again and commerce had sprung up to serve the horde. James W. Evans wrote on June 28, 1850, “At the spring a Yankee of the Barnum school had turned his carriage around as if he were going back. A large placard announced the pleasing fact that it was an Express wagon to carry letters back to the States!”

He and others were glad to have this unexpected way to tell their families they were safe, and where they were. “Who among this vast emigration did not avail himself of this opportunity of writing a few lines back to their parents, or to their wives, to announce the fact that they were astraddle of the Rocky Mountains! I for one did and I saw many with tearful eyes and with a hand trembling with emotion, tracing a few short lines to their loved ones at home. The price for the transmission of each letter was fifty cents.”

Franklin Langworthy noticed that people were not just traveling in covered wagons. On June 29, 1850, he wrote, “While here, a fine train of sixteen splendid carriages overtook and passed up. It was one of the passenger trains from the city of St. Louis, which takes passengers from that place to California, for the sum of two hundred dollars.”

Two years later, there was still significant traffic, and sometimes the wagons stopped long enough for socializing. On July 25, 1852, John N. Lewis wrote, “[T]here was about 100 wagon here & we got the girls together & had a fiddle & catarrh [probably “guitar”] & fine girls & another such a party was never got up all for Oregon.

“[W]e had no house to dance in,” Lewis notes. “We took it on the ground. The moon was shining bright & the dust could be seen rising over the party for 2 hundred yards.”

Others were less cheerful and energetic. Feed for their stock was scarce. “Went to the springs and found it all eaten away there and even below,” wrote Andrew S. McClure on July 7, 1853. McClure also noted the hazards which time and heavy traffic had not affected. The springs “are seeps which supply a marsh, which is very dangerous to stock as it is very miry and stock which has come through is apt to be hungry and dash headlong into the marsh, from whence some never return.”

About two weeks later, on July 23, Rebecca Ketcham found Pacific Springs “dreary … [and] gloomy-looking,” adding, “When there was a dry spot it had been camped on and was covered with manure and other filth.”

By 1860, there was a rudimentary post office and newsstand. Allen Tyrrell’s July 6 diary entry from that year states, “A log mail-station stands near the springs. I stopped in for a few moments. Noticed a N.Y. Ledger there among other papers.”

The marsh, apparently an enduring feature of Pacific Springs, was still there when James Yager arrived on June 30, 1862. Like others before him, Yager could shake the boggy ground “for several yards around.” Yager was also filled with the wonder of having crossed the divide. “[O]n the same day, on the same morning & within a space of two hours I drank of the Pacific & Atlantic.”

In the 1860s, a stage and Pony Express station existed in this area, probably near the Halter and Flick Ranch. It was apparently burned by the Indians in 1862. Its exact location is unknown. There are several graves in this area.

Crossing South Pass, James Yager writes, “[O]n the same day, on the same morning & within a space of two hours I drank of the Pacific & Atlantic.”

To follow a dramatic piece of the Pony Express route in central Wyoming, head west from Casper and Mills, Wyo., on Zero Road, through low hills at Emigrant Gap and past the Poison Spider School. About a mile west of the school, turn left on Natrona County 319, a dirt road that follows the Oregon Trail/Pony Express route closely for about 30 miles. Take this trip in dry, clear weather between about June 15 and October 1. The county road joins State Highway 220 about 15 miles east of Independence Rock. The trail crosses the whole state. Detailed trail guides are available at the National Historic Trails Interpretive Center in Casper, Wyo.