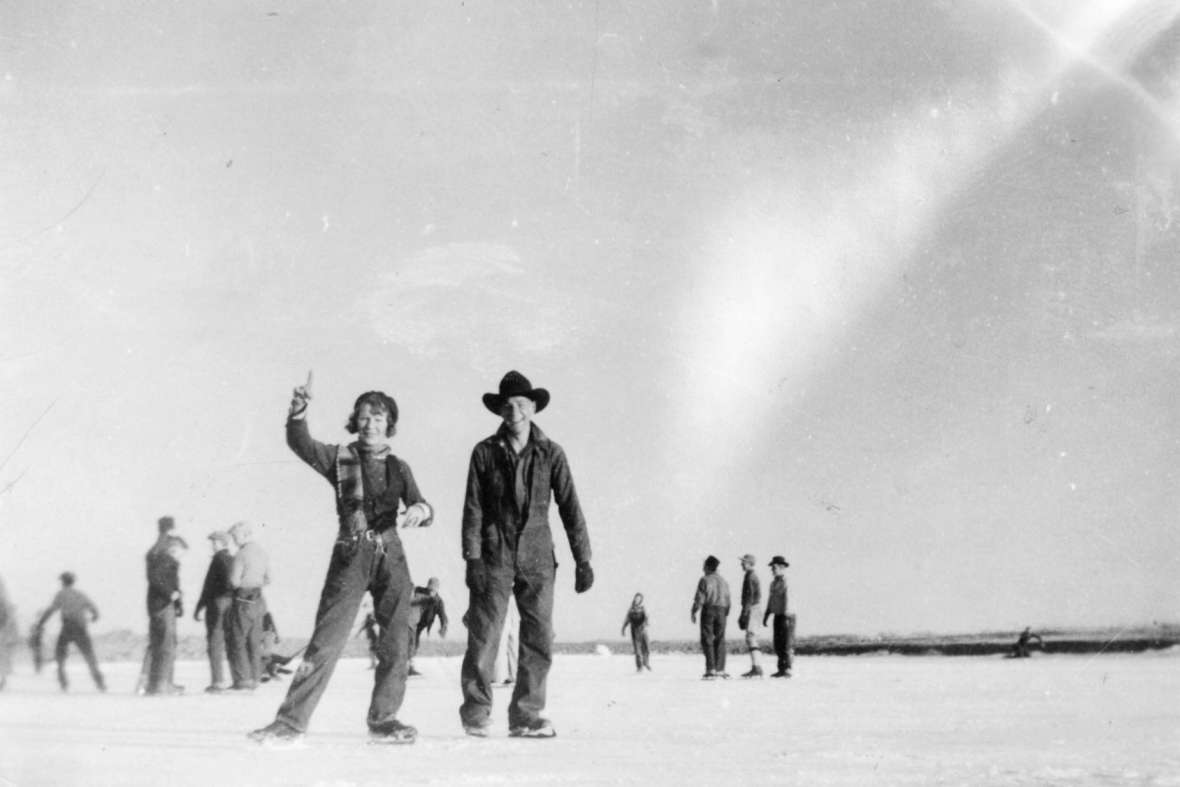 Too often at WyoHistory.org when we publish articles about big events—elections won or lost, towns founded or abandoned, dams built, booms, busts and blizzards survived—we give time and space to the big picture but too seldom get down to actual stories of people’s lives.

Take, for example, UW Emeritus Professor of History Phil Roberts’s recent piece on publicly financed irrigation in Wyoming, titled Watering a Dry Land: Wyoming and Federal Irrigation. It’s a good overview of why the federal government got involved in irrigation: the projects took so much capital that early backers like Buffalo Bill Cody and his friends went broke.

Congress eventually established the U.S. Reclamation Bureau in 1902 and the government began financing the projects. The town of Powell, Wyo., was founded in 1909 on the Shoshone Project, Wyoming’s largest, in the northern Bighorn Basin. Farming families took up the homesteads, grew beans, barley, corn and alfalfa, cleaned their ditches and made lives. Many of those families are there still—and Powell is still very much a farming town in sharp contrast to the tourist town of Cody, 25 miles away.

When you’re next up in that part of the state, set aside an hour or two for the Homesteader Museum in Powell, for an intimate feel of how those families lived over the last 111 years. It’s one of Wyoming’s small-museum gems.

And while you’re here, reading this, check out the 15-minute video “Canning, a Labor of Love,” produced by the museum, in which Dorothy Fross, Joyce Lynn and Ruby Hopkin reminisce about many decades of feeding big families. “Farm to table,” we like to say, but we too often forget the people sitting around those tables, and how their nourishment arrived.