The W on Laramie’s W Hill

The W on Laramie’s W Hill

“Go out in the back steps of the University or any other convenient place about town and take a look at the red hills northeast of Laramie,” the Wyoming Student, predecessor to today’s student newspaper, the Branding Iron, urged on Sept. 30, 1913. “You will there see a large ‘W’ that was never there before.”

The article referred to the “W” on the hill in the north part of Laramie. Known for years as “W Hill,” the marker lent its name to a Laramie road that still exists. The name has confused newcomers for a century who, reasonably enough, often think the official name is actually “West Hill Road”. 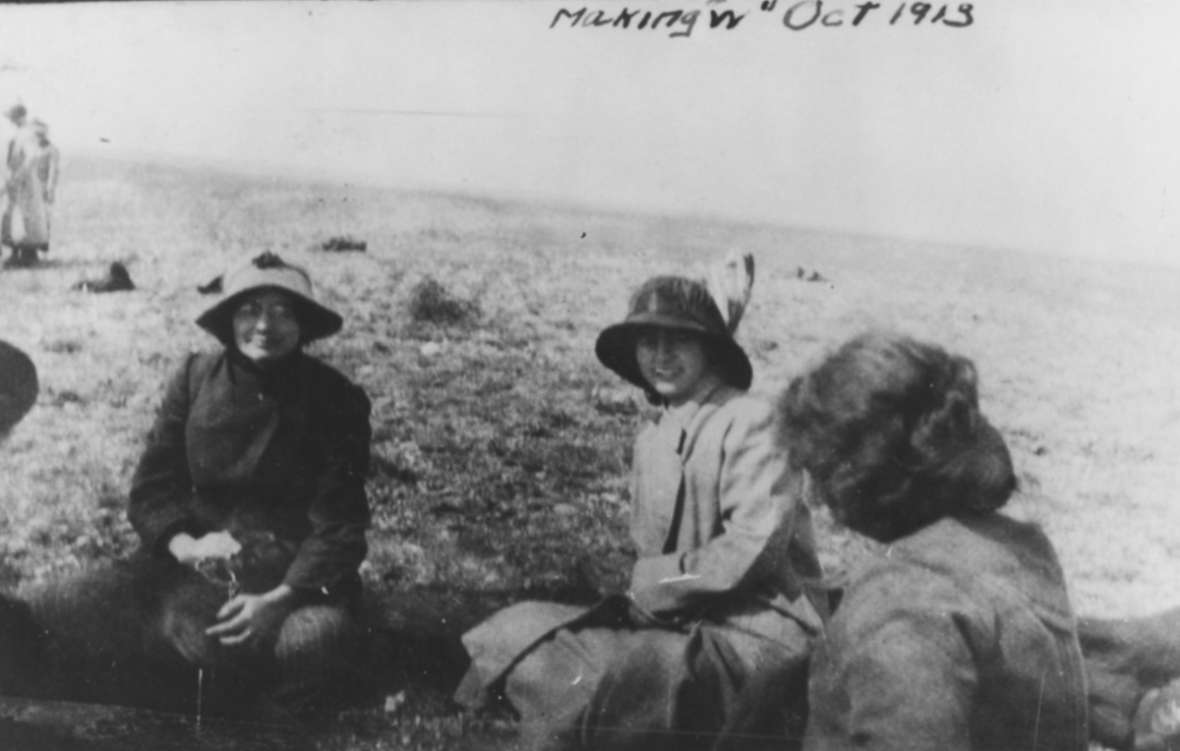 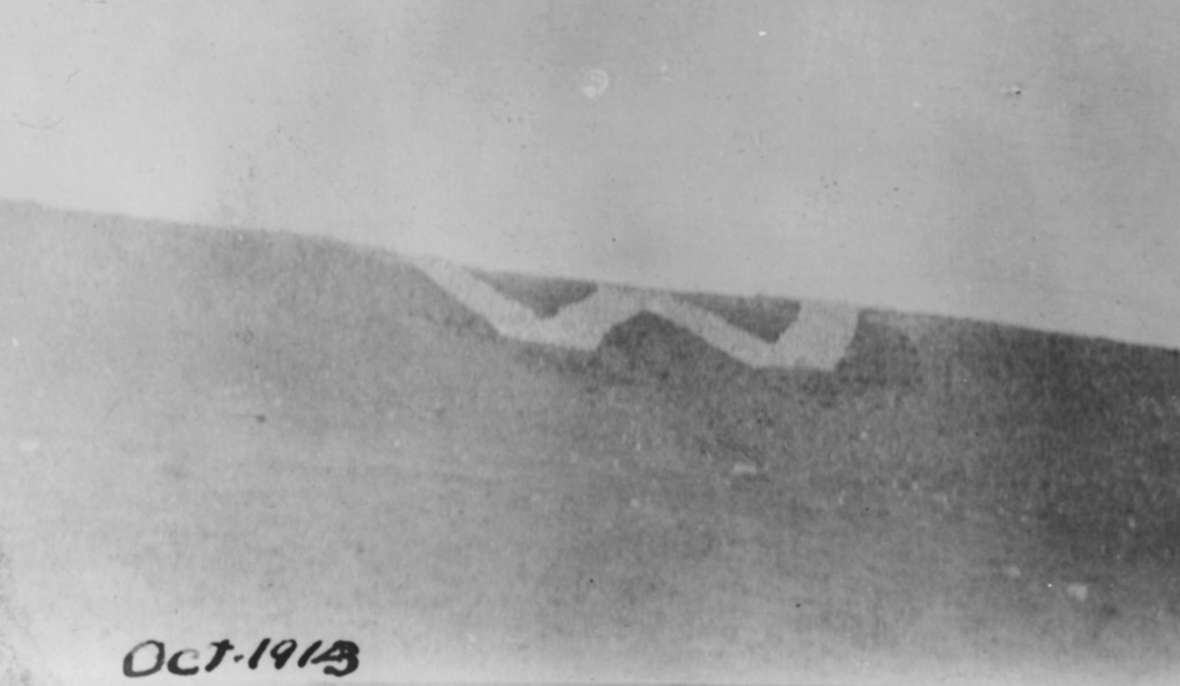 The idea for the letter on the hill, then in a distant, unpopulated part of what is now residential Laramie, came from the freshman class in 1913—the class known then as the class of 1917.

The Wyoming Student told how “the 17’ers”—the freshmen—had secretly planned the construction for more than a week.

“On Saturday morning, with pick and shovel and lunch baskets, both young men and young women to the number of about fifty hied [sic] themselves for the hill, without delay and before long, a great change was wrought in the scenery.”

The group worked the entire day, taking a lunch break. “The girls served a delicious luncheon to the tired boys,” the Student reporter wrote the following week. 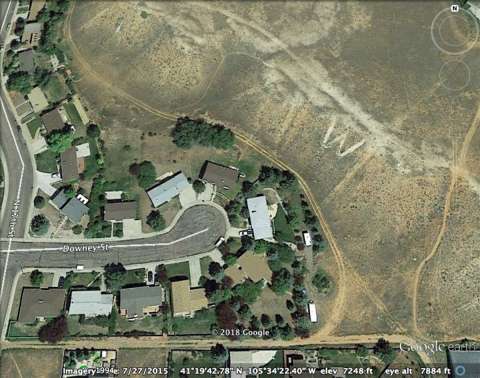 The W was 50 feet high by 80 feet wide and “consists of a layer of six inches of broken white limestone laid in a trench.” Later, the class planned to whitewash the rocks. According to the article, “passengers on incoming and outgoing trains from both directions can see the ‘W.’”

At the end of the article, the suggestion was made that one part of the “construction” should be made a permanent tradition—the whitewashing. The report explained, “… it would be a nice thing to make the whitewashing an annual celebration, held in the fall of each year, allowing the incoming Freshman class to do the work.”

By a few years later, it is clear, the tradition had stuck. The Wyoming Student on Sept. 24, 1920, observed that one fairly new and rather pointless tradition—freshmen wearing yellow and brown caps on campus until Thanksgiving—was being observed. “Another tradition that is important for the Freshmen to carry out,” the Student reported, “is the whitewashing of the W. This must be done within two weeks after registration, or take the consequences from the rest of the college.” The nature of the “consequences” was not stated.

As years passed, the tradition of “whitewashing the W” continued, though it has now died out. The stones have not been whitewashed in many years. But even if “incoming and outgoing” passenger trains were to be passing through Laramie today, it would be hard for passengers to see the W amidst the growth of trees and housing that has taken place since the “W” was installed by 50 freshmen on that fall day in 1913.

university of wyoming
laramie
class of 1917

June Downey: Scientist, Scholar and Poet
The Fountain and the Mural: Remembering a Tragic Cowboy Welcome

Like many other towns in the West, Laramie, Wyo., sports a hillside that shows a large initial of the town’s premier educational institution. University of Wyoming students no longer whitewash the W on W Hill on the northeastern edge of town every year, but the letter still may be seen through trees and past houses by looking northeast from the southwest corner of Baker and 15th streets. W Hill Road, named for the hill, runs east-west about five blocks north of Baker.

The University of Wyoming Athletics Hall of Fame is located in the Rochelle Athletics Center on the Laramie campus, in the north end zone of War Memorial Stadium. Kenny Sailors and the Cowboys' 1943 NCAA Tournament champion team are honored there with photographs and statues.