Who took the photo? Stories Conflict for Image of Ski Tracks on the Grand

Who took the photo? Stories Conflict for Image of Ski Tracks on the Grand

When it came to chasing stories, the sky was literally no limit for Jackson Hole News co-owner Virginia Huidekoper.

Huidekoper may not have been co-owner for long, but she made the most of her time at the helm and was an important contributor to the newspaper's legacy.

Mountaineer and skier Bill Briggs told her he was getting ready to become the first person to ski the Grand Teton. But after he accomplished the feat on June 15, 1971, and got back to town, no one believed him. The adventurer called Huidekoper and relayed the news.

Early the next morning Huidekoper phoned News photographer Roger LaVake and told him to get ready immediately. She fired up her Cessna 182 and flew LaVake and News reporter Cammie Pyle to the top of the Grand, where they saw Briggs' tracks carved into the southeast face of the mountain. The dramatic photo was published two weeks later on July 1, on page 12 of the News, accompanying Briggs' account of his accomplishment.

“We didn’t know it would become this sort of icon,” Huidekoper's daughter, Zaidee Fuller, said of the photo. “Although my mom had an eye for things like that.” 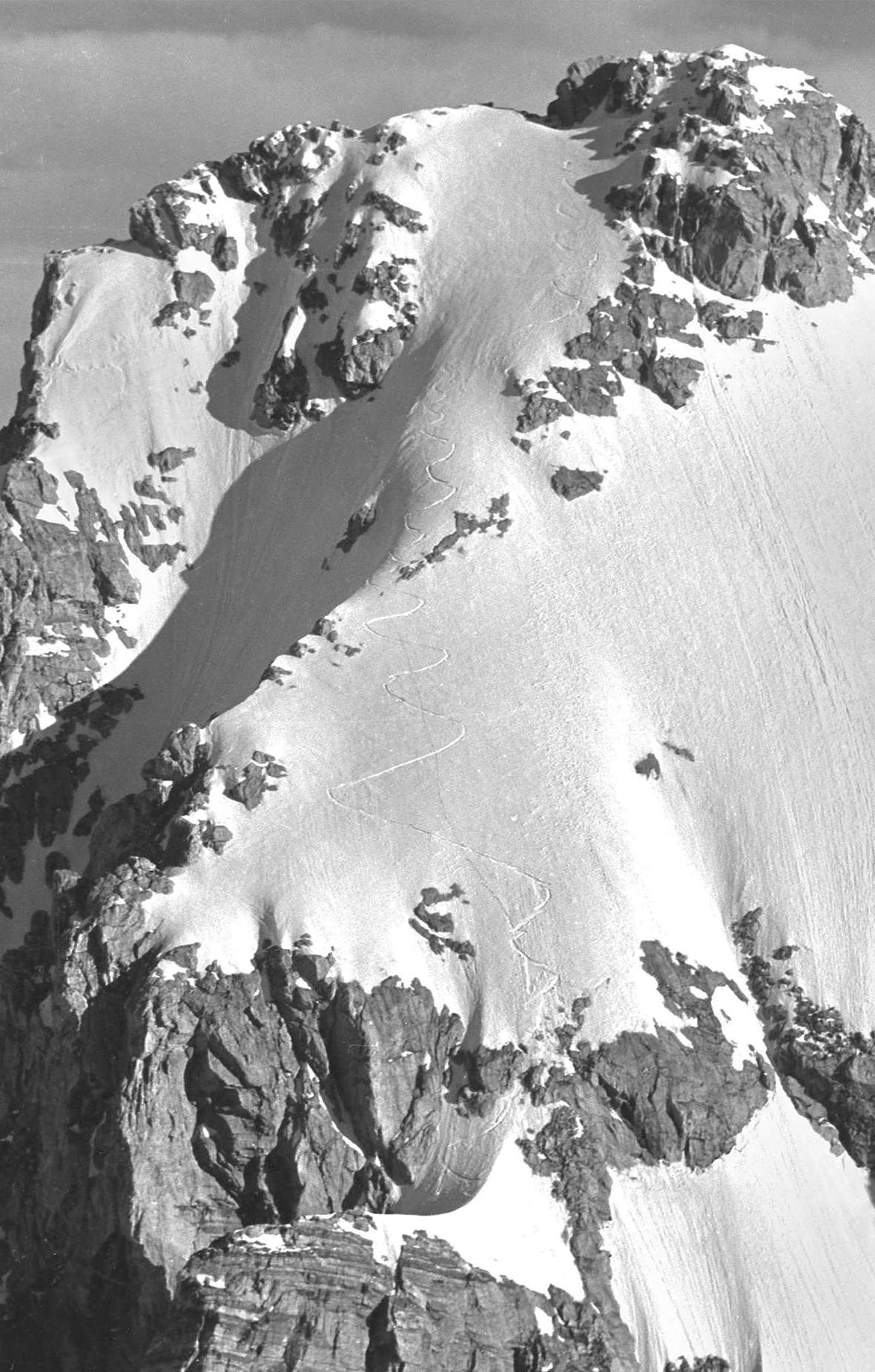 But 55 years later, who actually took the photo is still a mystery. The standard practice at the time was if someone paid for a shot and told the photographer when to take it, the person giving the directions was credited. Having done that, Huidekoper proudly put her name on the image.

Fuller said her mother "didn’t actually push the button. ... Nobody had the nerve to argue with her about it, including Roger. Roger used to joke, 'Well, Virginia took the picture, I just pressed the button.'"

But Briggs, the skier, recalled in a 2016 newspaper retrospective of the historic event that he was on the flight and Huidekoper, who needed both hands free so she could take the picture, turned control of the plane over to him even though he had never been a pilot in his life.

"She said, 'Put your feet on these pedals, hold onto the steering wheel, and don’t do anything,'" Briggs said, and Huidekoper took the photographs out the window.

“Roger had nothing to do with taking the picture,” the skier said. “Virginia took the picture, all Roger did was develop it.”

Pyle told News reporter Brad Boner that Briggs may have confused what happened that day with another flight. Since both Huidekoper and LaVake died in 2010, it remains a "she said, he said" story.

What matters most, though, is the famed photo that appeared in Huidekoper's paper was obtained because she knew a great news story when she saw it and nothing was going to keep her from telling it. Whoever snapped the shutter, the image the News duo took became one of the most famous photographs in ski mountaineering history.

Kerry Drake of Casper is a Wyoming journalist who worked for nearly 40 years as a reporter and editor at the Wyoming Tribune Eagle and Casper Star-Tribune. He writes a weekly column for WyoFile.com.

The Jackson Hole Historical Society and Museum is located at 225 N. Cache in Jackson, Wyo., and features exhibits and programs about Grand Teton National Park and many other topics of local history. For more information, visit http://www.jacksonholehistory.org.

The historical society has a significant Billy Owen collection from his later years, including the revealing 1938 letter to his great niece, Barbara Nelson. The collection is full of photographs as well as letters, and newspaper and magazine clippings important to Billy. 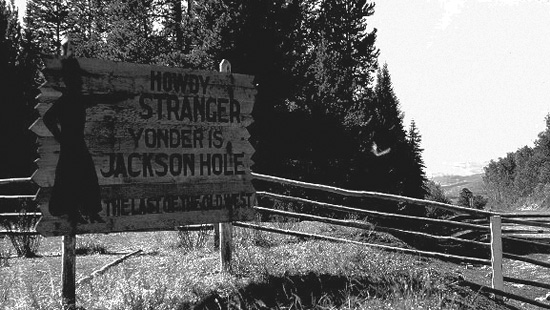 Grand Teton National Park is located in northwestern Wyoming and is open year-round, with some seasonal closures of specific areas. For more information, visit http://www.nps.gov/grte/index.htm.