A big book on ranching in the Green River Valley

A big book on ranching in the Green River Valley 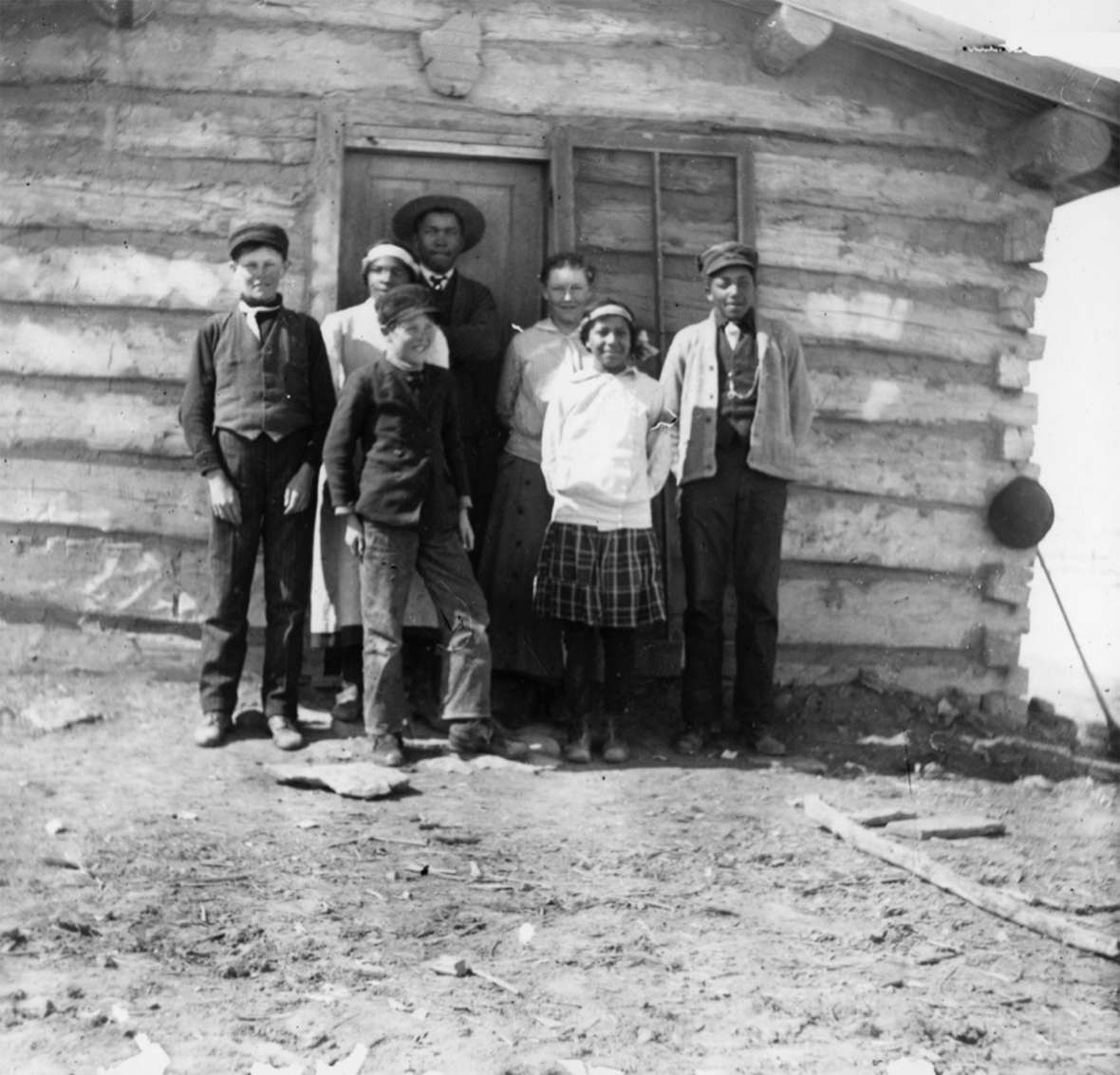 If you’ve ever driven through Sublette County, wedged west of the Wind River Mountains, south of Jackson Hole and east of the Wyoming Range, you’ve driven through the upper Green River Basin. That winding, silver stream, lined with greenery spring and summer, threads down the middle of everything. This book is the story of people who homesteaded on the upper Green and its tributaries during the last 150 years. They ran livestock, birthed babies, drove buggies through blizzards to deliver the mail, taught school, cut, hewed and floated railroad ties and raised gardens, chickens and families. 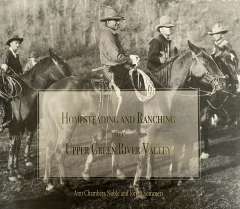 Certainly there have been plenty of books on Wyoming ranches; any reader will have favorites. Some, backed by the Wyoming Stock Growers Association, took a statewide view: Cow Country Cavalcade, by Maurice Frink, (1954) for example, and Guardians of the Grasslands, by John Rolfe Burroughs (1971). Most others, like this new one, are more local: Paul Frison’s Under the Ten Sleep Rim (1972), Virginia Huidekoper’s wonderful book of early photographs of Jackson Hole, Wyoming in the Eye of Man (1978) or Ruth Beebe’s friendly, offhand Reminiscing along the Sweetwater (1973).

Like those, this book brims with admiration for the people who worked hard and stuck it out. And like them, it’s packed with anecdotes: One man, after his rifle jammed and his knife was batted away from him, grabbed a wounded grizzly by the tongue.

Particularly interesting to me, the book is structured not by chronology but by geography. The chapters detail the different ranching families drainage by drainage, starting with Fontenelle Creek on the southwest side of the valley, then north creek by creek around the big bend where the Green comes out of Green River lakes. From there the account heads south again but along the east side of the valley, with Boulder Creek, the New and East forks, Muddy Creek and finally the Big Sandy.

It's much more ambitious graphically than most earlier books. It’s big, beautiful and full of historical photos that show people, nearly every one of them carefully identified. After each chapter, the text and old photos are interrupted by a sequence of beautiful color photos—from nine different photographers—showing the valley’s landscapes today from the ground and from the air.

And it’s more ambitious politically, directed more at the present and future of agriculture as well as the past. In Wyoming, our spaces are not so open as they used to be. Think of the road from Casper to Shoshoni, dotted now with pump jacks and gas wells. Or the I-80 corridor, bristling with wind turbines. Or the wide-spaced subdivisions that crowd up from towns to the edges of every forest in the state.

The last chapter argues frankly for conservation easements as a way to preserve our open spaces. Publication was sponsored by the Jackson Hole Land Trust and its subsidiary Green River Valley Program, organizations that exist to hold and promote those easements. That might be one solution to maintain space and ranch culture. Authors Ann Noble and Jonita Sommers come from families with roots running several generations back along the upper Green. Surely these questions are very much on their minds.

And change is pressing in everywhere. Last month, speaking about the book at a history conference at the Grand Encampment Museum in Encampment, Wyo., Noble told how she and Sommers one day sat down and made lists on a bar napkin. Moving ranch by ranch in their minds, up one drainage and down the next, they listed the people of the younger generations they knew who planned to continue their families’ ranches. Women outnumbered men, she said, three to one.

For more about the Green River Basin on WyoHistory.org, see