Murder of a game warden, and a well-educated ranch wife

Murder of a game warden, and a well-educated ranch wife

This month, we report on the possible role of xenophobia in a murder, and also on the life of a cultured woman on a remote Wyoming sheep ranch.

Poaching, or a deeper problem?

In 1919, when 17-year-old Austrian-born Joseph Omeyc shot Game Warden John Buxton with a revolver near Rock Springs after the officer confiscated his rifle, the crime appeared related to poaching. But Wyoming at the time required non-citizens to license guns, Omeyc didn’t have a gun license—and anti-immigrant feeling was running high. Read more in Dick Blust’s article “The Buxton Case: An Anti-Immigrant Tragedy.”

Weather and other calamities

The Lander bank took almost everything from John and Ethel Love’s sheep ranch in central Wyoming, just two years after they were married in 1910. Still, despite floods, blizzards, wild dogs, rattlesnakes, barbed-wire cuts and the Spanish Influenza the family remained on the ranch. Read more in Rebecca Hein’s article “The Sticking Power of Ethel Waxham Love.”

Wyoming State Historical Annual Meeting and Awards Ceremony Sept. 11-12
This year’s annual meeting and awards ceremony, hosted by the Albany County Historical Society, will take place virtually. There is no cost, but participants must register ahead of time, by emailing linda@wyshs.org no later than Wednesday, Sept. 9. Registrants receive a Zoom link so that they may participate in the online sessions. 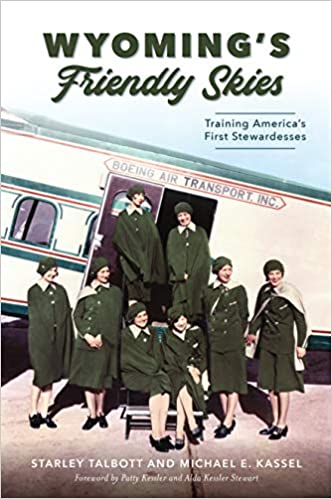 Wyoming’s Friendly Skies: Training America’s First Stewardesses, by Starley Talbott and Michael E. Kassel. The History Press, 2020, 142 pages. $21.99 paperback. In this well-illustrated account of the first stewardess school in the world, readers learn many interesting details about the early history of the passenger airline business.

Before 1930, service on passenger flights was minimal. For example, Boeing Air Transport co-pilots handed passengers their meals as they boarded. However, when Boeing began training stewardesses, things began to change. In addition to serving food and making sure passengers were comfortable, stewardesses had to perform tasks from loading food hampers to handling luggage and cleaning the lavatories.

Boeing, a precursor of United Air Lines, trained more than 6,000 young women over a period of 14 years, in Cheyenne, Wyo., starting a trend that would eventually transform the passenger airline business. Read more on this topic in Kassel and Talbott’s WyoHistory.org article, “Wyoming's Friendly Skies: Training the First Stewardesses.” 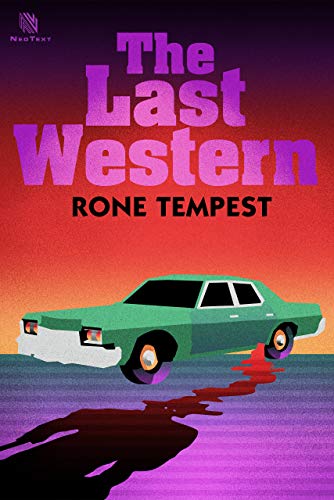 A grand jury also convened to investigate corruption among city officials and businessmen. Then Cantrell shot his undercover agent, Michael Rosa, in front of witnesses and with no apparent provocation. A jury found Cantrell innocent, but some called it a “miscarriage of justice.” Read more in Paul Krza’s recent WyoHistory.org article, “Ed Cantrell, Rock Springs and Boom-time Crime.”