Casper Museum Consortium
Call the Wyoming Veterans Memorial Museum in Casper, Wyo., (307) 472-1857, for information on how you can get the doughboy footlocker delivered to your school. 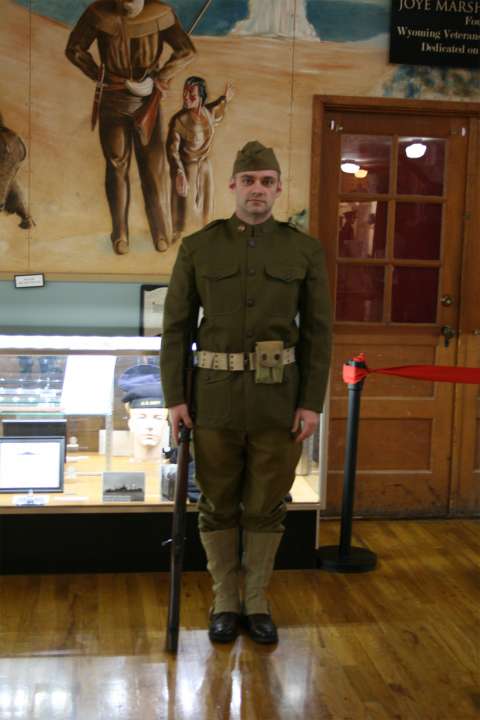 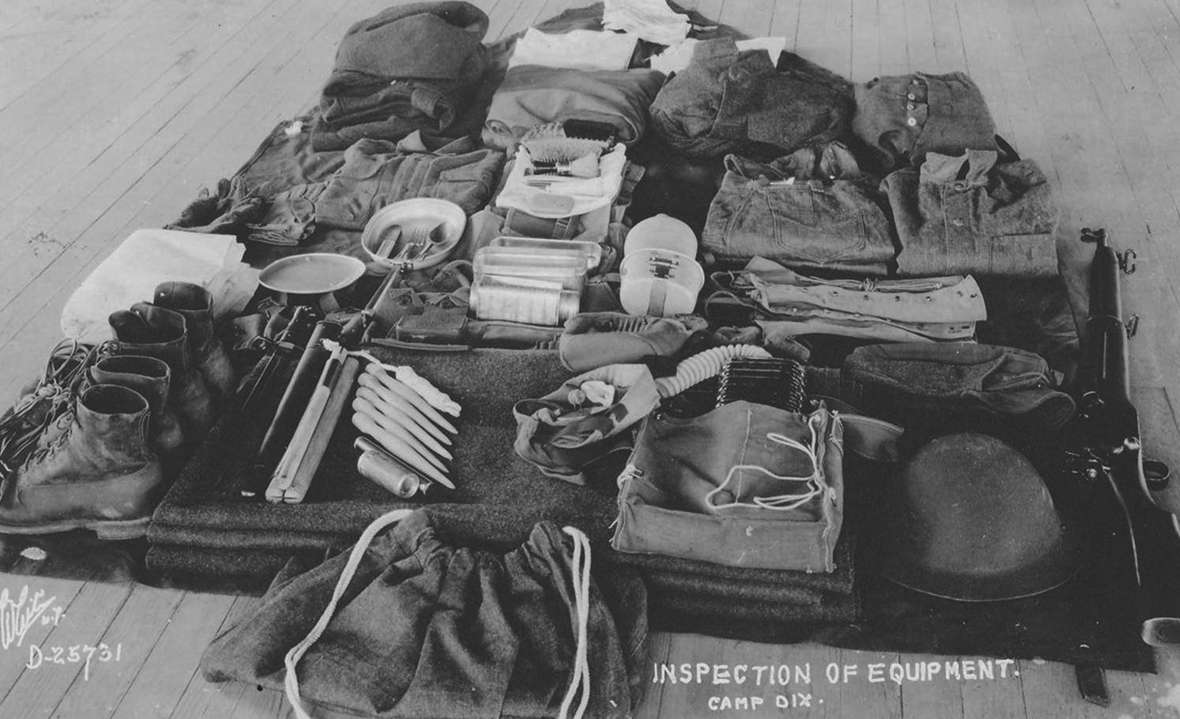